You are here:
Hospitality and Entertainment 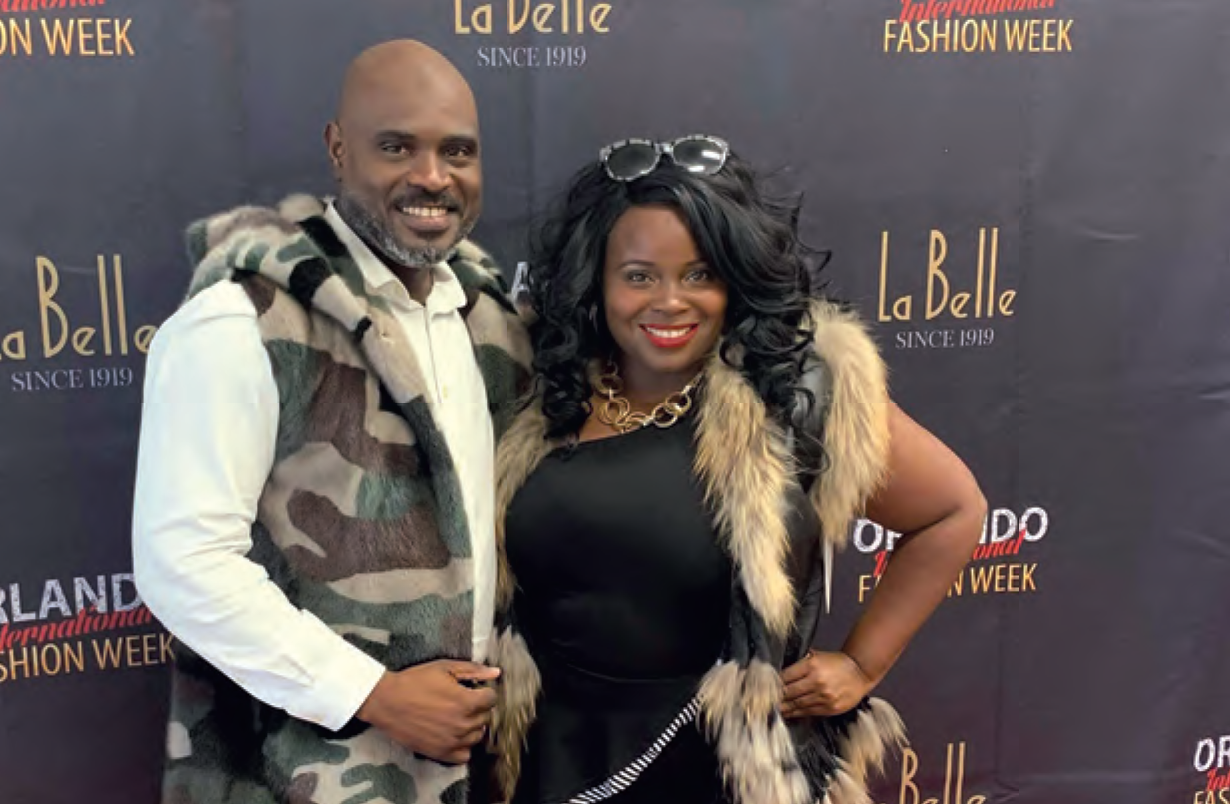 Over the last five years the underground fashion scene in Orlando has been purring, and now it’s beginning to roar! Fierce Entertainment Management, LLC (Fierce

Entertainment) has been the Lion behind that roar. The company started out as a small production company, owned by brother and sister duo Rob and Jessica Henlon. They, along with several partners, volunteers, team members and loyalists, have managed to develop what is considered one of the largest fashion events in Florida: Orlando International Fashion Week.

Currently, when searching “Fashion Events in Florida” online, Orlando International Fashion Week will show up on the top of the list (after Eventbrite events and other paid advertisements). Fierce Entertainment has managed to grow up the ranks through organic promotion, quality productions, and good ‘ole fashion hard work.

All of which is a reflection of the Henlon siblings’ background. Their parents were both born in Panama with roots from Jamaica, Barbados, and Belize. Their father, Rafael, joined the Marines before Rob was born, and has been stationed in North Carolina, Hawaii, New Orleans, Louisiana and South Carolina. Rob is also a Veteran (U.S. Army) and has been stationed in Missouri, Alabama, Georgia, Korea, Kuwait, and North Carolina. Needless to say, they have been exposed to a lot of diversity. “Our life experiences prompted us to ensure that all of our productions represent the diversity of Orlando. Our show celebrates the variety of cultures that live here, and from the talent to the audience, you’ll see that diversity,” says Rob Henlon, CEO of Fierce Entertainment.

This year, Fierce Entertainment celebrates their fifth year with the launch of their Talent Development Program. They began a Television & Commercial Acting program earlier in the year and have introduced a Modeling program in October, with plans to introduce Music and Dance, early next year. Jessica, who holds a Master’s Degree in Counseling and has over 18 years experience in education in the entertainment industry, stated, “We wanted to create a program that develops our students as humans while teaching them the skills that will allow them to be successful in their craft”. Both classes are held on Saturdays at their Fierce Entertainment Studios, located on the second floor of the Orlando Fashion Square Mall.

To learn more or to be involved with Orlando International Fashion Week, contact Fierce Entertainment.