You are here:
Young Success 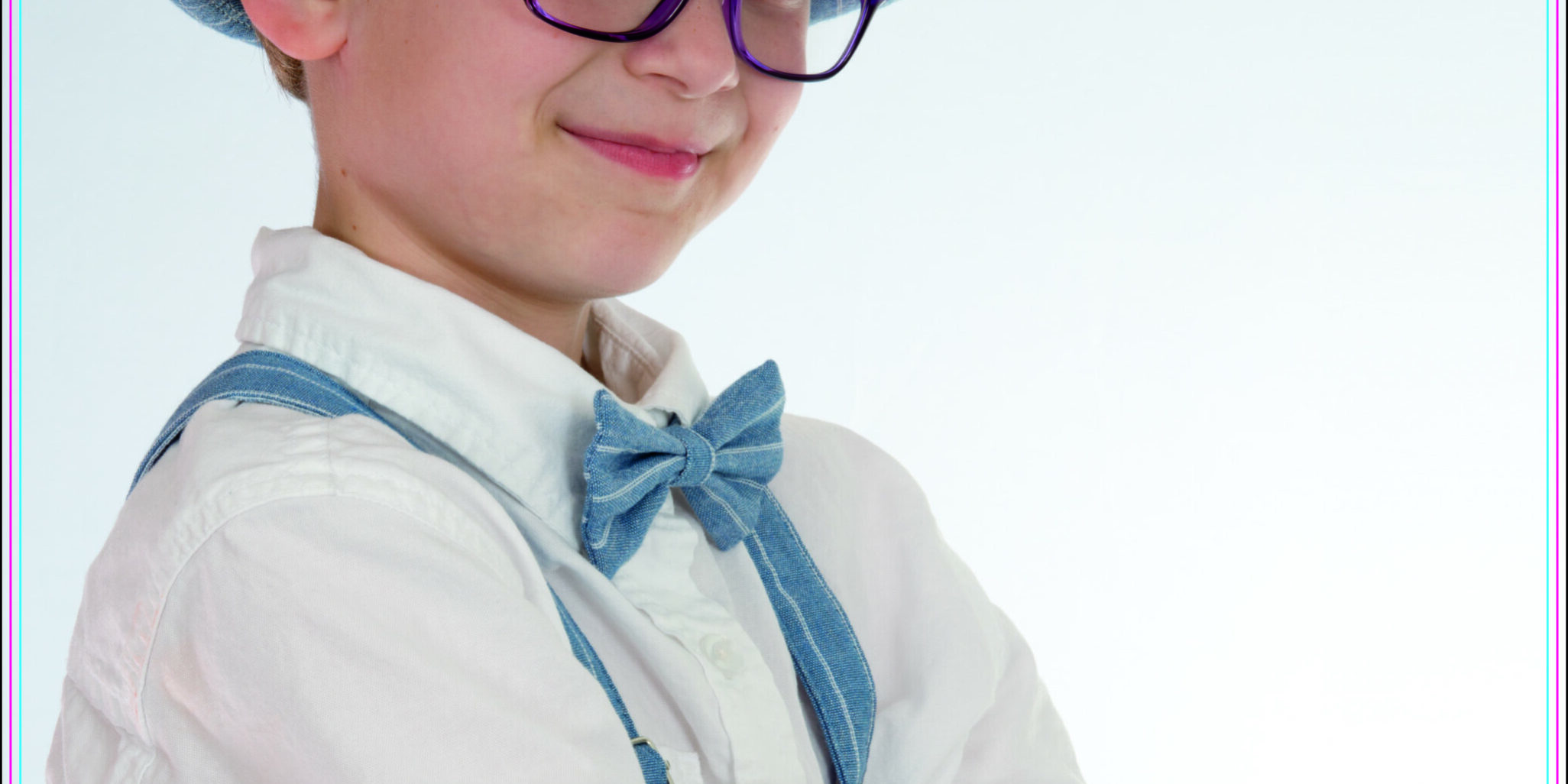 Tiberius Boy is applying to be recognized as the world’s youngest radio talk show host.  This pint-sized wonder started broadcasting in Central Florida at the age of seven. You can listen to his weekly broadcast on The Tiberius Show airing on a number of stations nationwide. Tiberius works with his team and guests to record the show every Wednesday. He insists that the show airs at 3:30 pm in multiple time zones so that other children can listen when they get out of school. From the reports of the stations that air his show, Tiberius has over 60,000 kid listeners and 20,000 adult listeners.

The show is about the things that Tiberius likes.  It is divided into a few segments, starting with Video Game of the Week where he talks about a current game he enjoys playing.  Next is the book of the week where, since Tiberius has to read twenty minutes a day per his school, he talks about one of the books he has read and gives it a rating.  Then there is the interview of an Interesting Person.  During this segment, Tiberius asks questions to find out what his guest does for a living, along with what they are interested in, and fun facts. Then he moves to Math Corners where Tiberius learns or teaches something new in his favorite subject MATH!  Tiberius, an avid bowler, covers the bowling score report where he tells where and what scores he bowled that week.

The last segment is Heart of a LION which talks about the qualities of Leadership, Integrity, Obedience, and Nobility and what he observed or used during the week.

Tiberius is a budding entrepreneur.  He already has multiple sponsors for his radio show which covers the cost of airtime and makes a small profit that gets split between his scholarship fund and personal spending money. If the radio business is not enough, he has decided to explore television and theater.

Keith Kong: Blur the lines between reality and deception.
March 17, 2021