Keith Kong: Blur the lines between reality and deception.

You are here:
Young Success 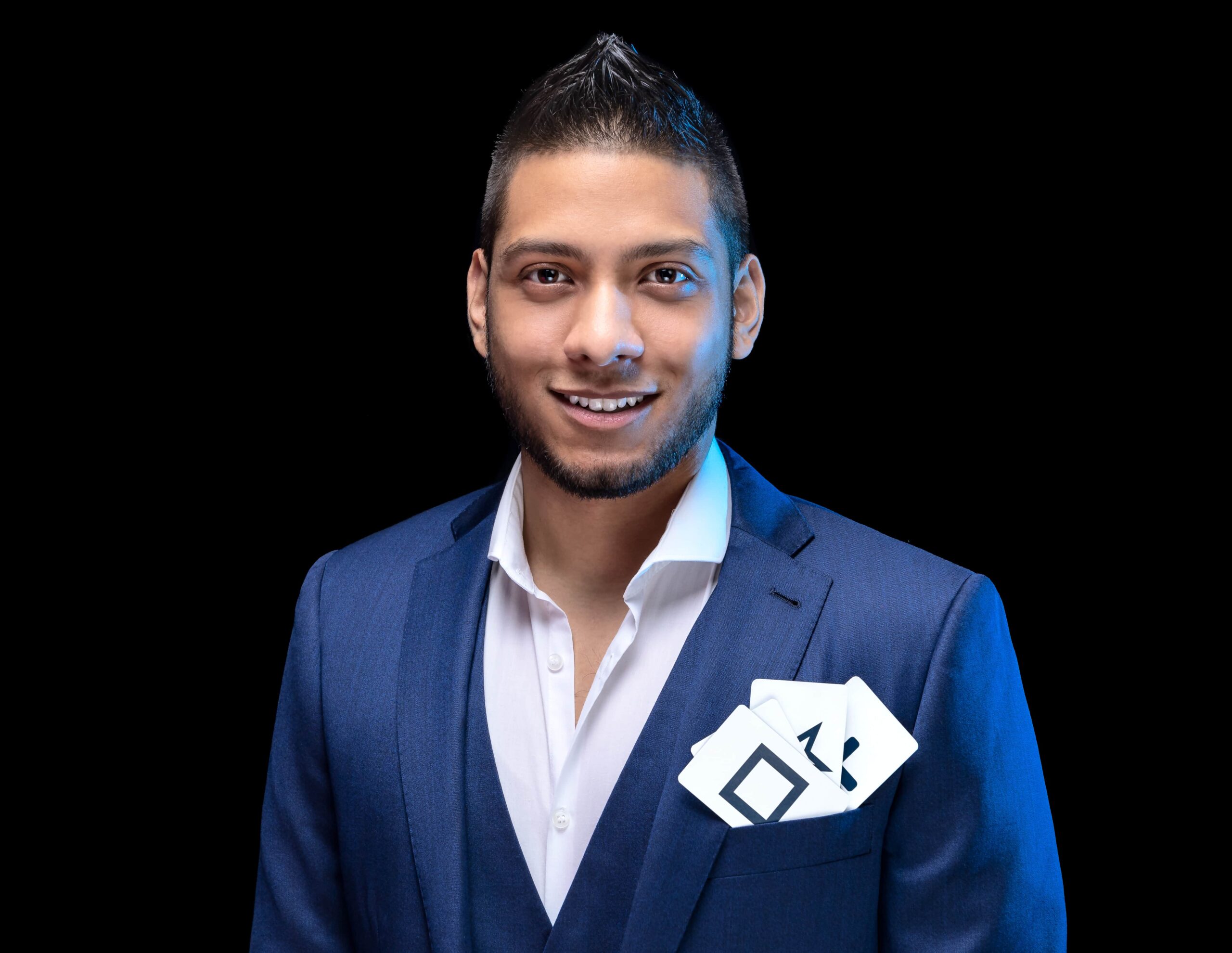 For over a decade, Keith has mesmerized audiences the world over. Mind reading and a unique stage presence are blended for an impressive show that’s shrouded in mystique and peppered with laughter.

At an early age, Keith wanted to be an FBI Hostage Negotiator. Fascinated by their ability to influence the outcome of a hostile situation, he dove head first into pursuing the study of human

behavior. While studying Criminal Profiling and Psychology, he took to the streets to observe people in their thought patterns, habits, and body language.

It wasn’t long before his passions were combined to create the well-received show and keynote that you see today; an experience like no other. Celebrities, universities, and corporations have all called upon Keith to share his understanding of the human psyche.

Welcoming skeptics and believers alike, watch him predict things before they’ve happened and pluck thoughts straight out of your mind! An award winning artist, Keith stood out among the best in the business when he fooled magic’s most famous duo on their hit TV show, Penn & Teller: Fool Us. He also had his own segment on the Connections radio show appropriately titled, KONGversations.

He presents an incredible Mentalism show scalable from private events to the largest stages. With plenty of audience participation and a journey into the heart of mystery, this show will leave you in awe and fascination.