The Town of Windermere

You are here:
Experts Lane 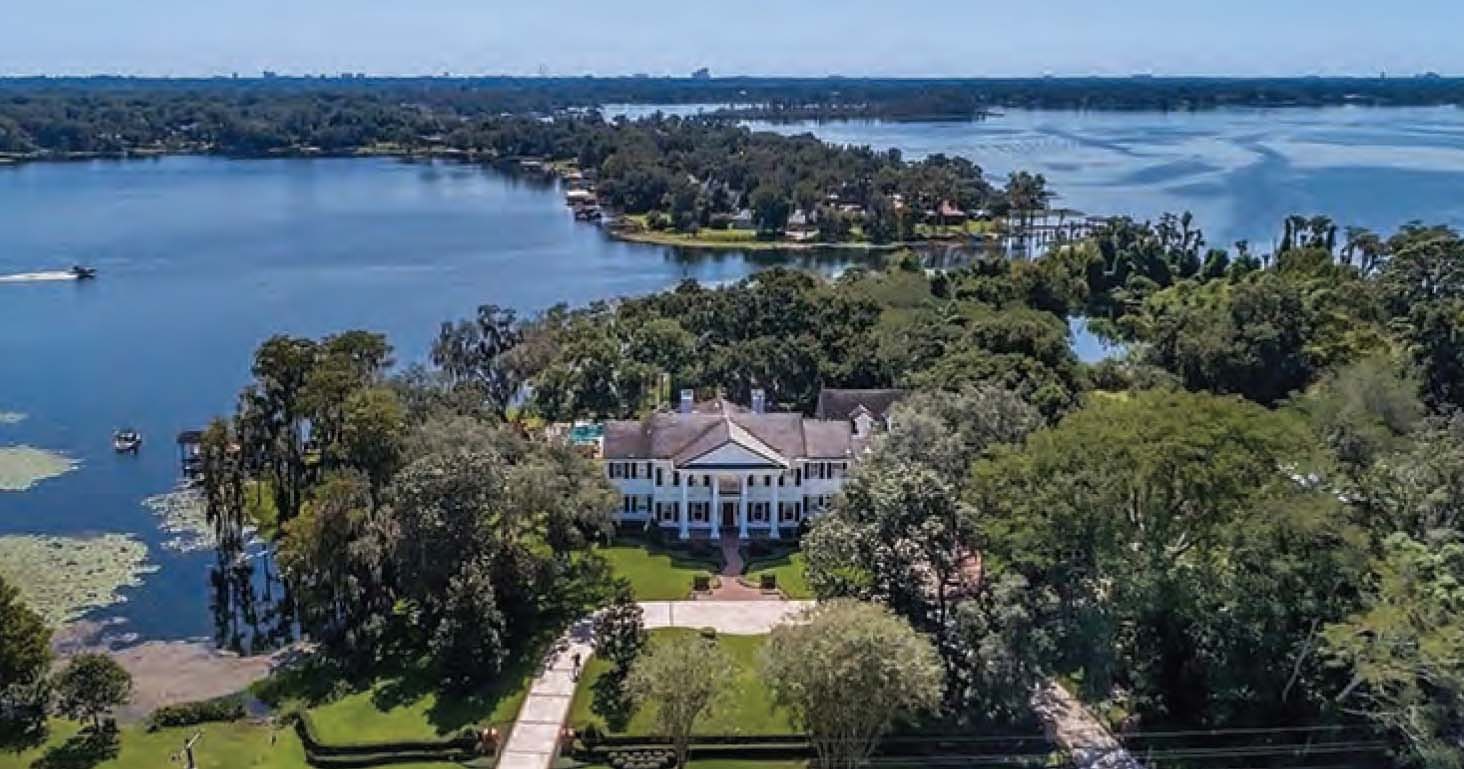 One of Orange County’s oldest communities, the Town of Windermere is home to some of the most expensive homes in the area. Preserving its heritage, the town perfectly mixes sprawling mansions with historical property to form a unique eclectic aesthetic. In addition to scenic views, Windermere’s amenities are hard to top – golf courses, country clubs, and convenient access to world-renowned theme parks are just a sample of the daily luxuries enjoyed by residents.

The town was first incorporated in 1925 but had been settled decades before by citrus farmers. The area steadily rose in population until 1970, when Disney World began development nearby and a large influx of Disney executives moved to the area. In fact, according to U.S. Census Bureau data, the population of Windermere nearly tripled between 1960 and 1990 – growing from 596 to more than 1600 during the time Disney built and opened its first three parks in the surrounding area. The Census Bureau estimates that Windermere is now home to some 3500 residents, demonstrating the growth the area has seen in recent years.

Although the number of houses in the quiet community continues to increase, Windermere has retained its natural beauty and small-town atmosphere. The town blends lush neighborhoods and an affluent atmosphere with unpaved roads and countless trees. The Lake Butler Chain of Lakes, several small lakes speckled throughout the region, is recognized as “Outstanding Florida Waters” by the Florida Department of Environment Regulation and provides beautiful lakefront property to those who can afford it.

Residential property in Windermere is some of the most popular – and most expensive – in Orange County. While the average sales price in the area is $951,422 for 2019, one parcel recently sold for $3.2 million. Not only do these numbers reflect a steady increase in value – median home prices have risen more than 42% since 2016 – they also demonstrate Windermere’s affluence when compared to Orange County as a whole. By comparison, the average sales price for residential property in all of Orange County is typically less than $300,000.

Because of the town’s high cost of living, the residents able to afford property in Windermere include athletes, actors and actresses, well-known musicians, and executives. Not surprisingly, the town’s demographic information is starkly different from Orange County’s overall population. According to census data, the average age of residents in Windermere is 47, median household income is higher than $114,000, and only 4.7% of residents fall below the poverty line. By contrast, the median age of residents in Orange County is 35, median household income is nearly $52,000, and 16.7% of residents live below the poverty line.

Although the prices may be far above average, Windermere brings value with innumerable amenities for residents to enjoy. High-end shopping, restaurants, and entertainment are all nearby. The town provides quiet exclusivity while being conveniently located to all that Orange County has to offer.

Despite its high demand, large growth in population, and exclusive nature, Windermere’s small-town persona remains strong. An area that was once a large swath of citrus groves has evolved into one of Orange County’s most sought after, affluent communities. With its luxurious amenities, historical beauty, and lush green space, the town combines qualities rarely found in the same neighborhood. Windermere is truly one of Orange County’s hidden gems.