Cannabidiol to the Rescue

You are here:
Sports 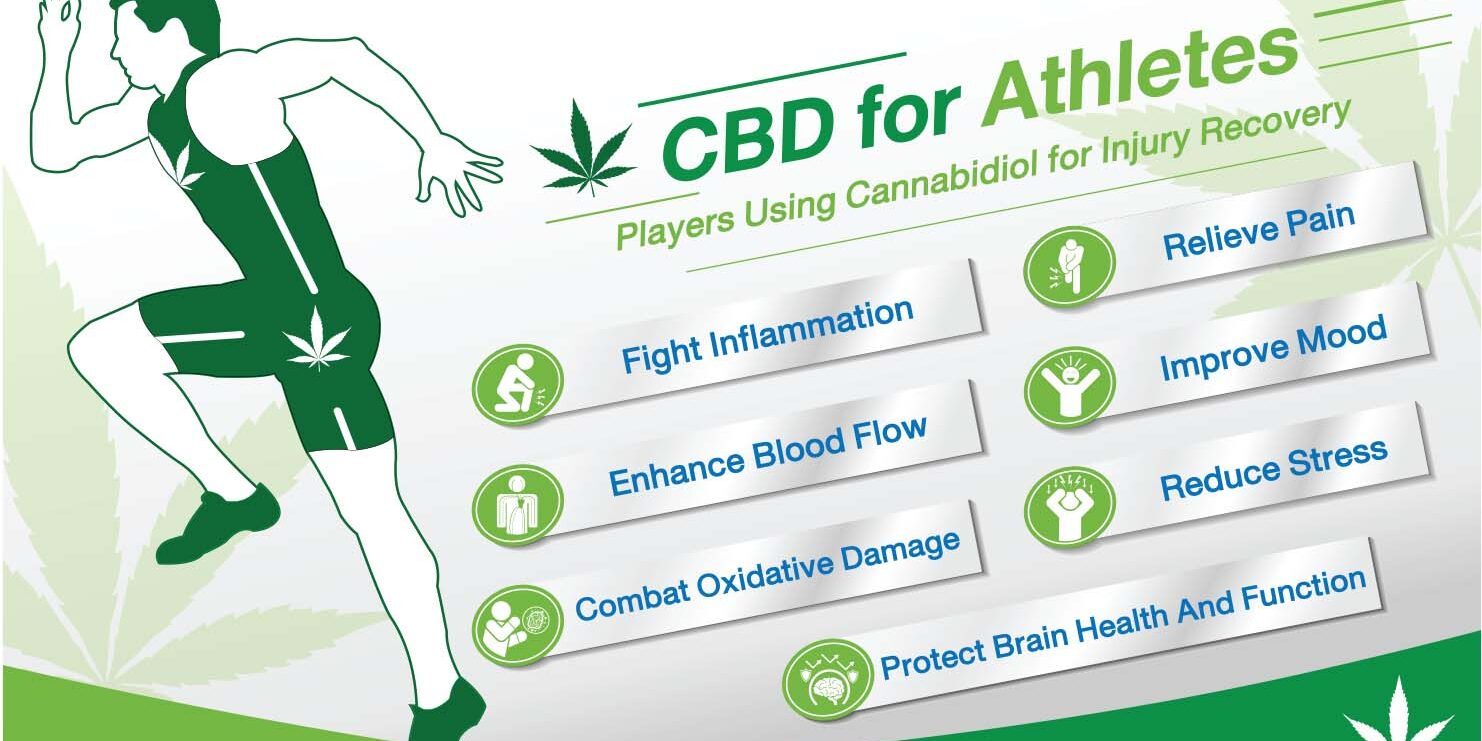 Since  the Colorado Amendment 64 in 2012 that changed the drug policy for cannabis in the state of Colorado, the world has accelerated the research analysis of cannabis and its various uses for harmless consumption. As a plant, it is written that the use has been around since the 3rd millennium B.C. Cannabis was restricted and criminalized in the early 20th century in the United States, but relief may be on the horizon. CBD, which means cannabidiol, is the second most prevalent of the active ingredients of cannabis (marijuana). It is derived directly from the hemp plant, which is a cousin of the marijuana plant.

Although CBD is free flowing in most states, the restrictions on its use remains ambiguous as the federal government considers CBD in the same class as marijuana—but doesn’t necessarily enforce against it. Individuals such as the elderly and athletes have long supported the use of cannabis as a non-invasive pain management solution for injuries associated with muscles, bones and joints. Pain relief studies have shown that cannabis is effective, but it’s active ingredient of THC may result in a positive drug test. And thus, any positive would eliminate any current athlete from competition and remain a blemish on their legacy. In 2018 the World Anti-Doping Agency (WADA), removed CBD from the list of prohibited substances in or out of competition.

This has been a Godsend for athletes as they have given testimony of reduced inflammation in common knee and musculature injuries and an improvement in sleep quality that translates to better performances. Many retired professional players have testified of their cannabis and/or CBD use while playing as the condition of them performing. A year ago, former NBA veteran Al Harrington founded Harrington Wellness to develop and market premium hemp-derived CBD products. These Harrington Wellness products are currently in a physical health study with the National Retired Basketball Association to gauge their effectiveness of treating chronic knee pain amongst former NBA players. Results of the study will be published by Dr. Sanford Kunkel, former team doctor of the NBA’s Indiana Pacers and Team USA Basketball.